Lesson 1: How does art keep alive the memory of WWI?

Lesson 2: What are the causes of WWI?

Lesson 3: How was propaganda used WWI? 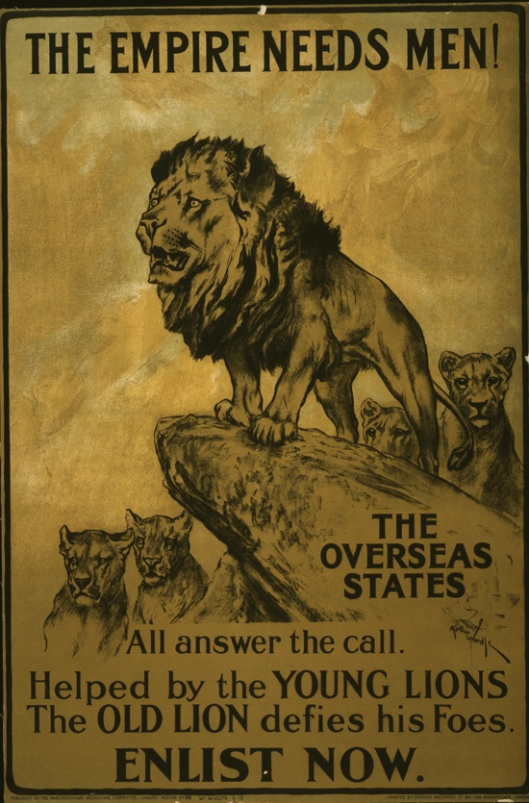 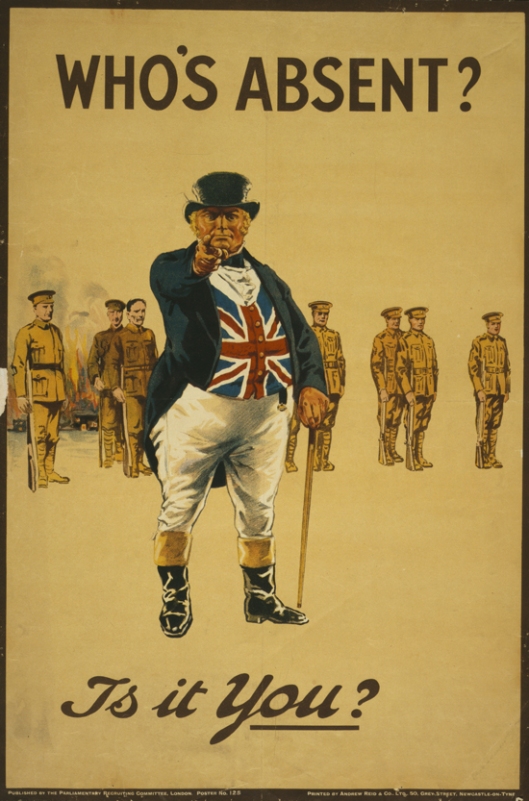 Lesson 4: Was it possible to be pacifist during WWI?

Lesson 6: Did colonies have an important role during WWI? 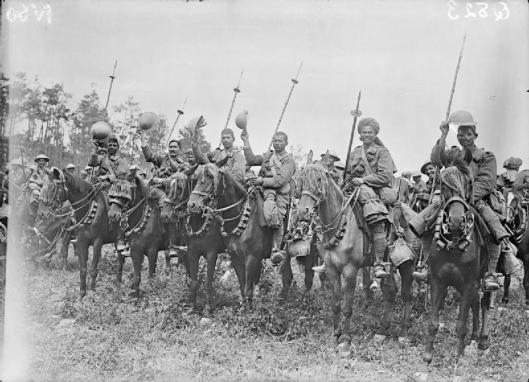 Indian cavalry of the 20th Deccan Horse in the Carnoy Valley shortly before their unsuccessful attack at High Wood during the Somme offensive, 14 July 1916
Source: “Ministry of Information First World War official collection” Made by Brooks, Ernest (Lt) 1916-07-14
Available online on the Imperial War Museum website

Lesson 7: How do monuments commemorate WWI? 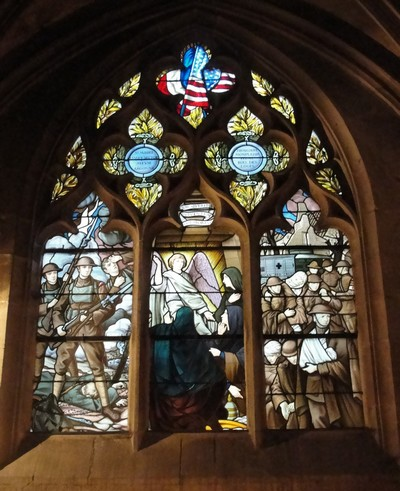 Flashcard to prepare the test